Speak to an Asphalt Expert!

Speak to an Asphalt Expert! 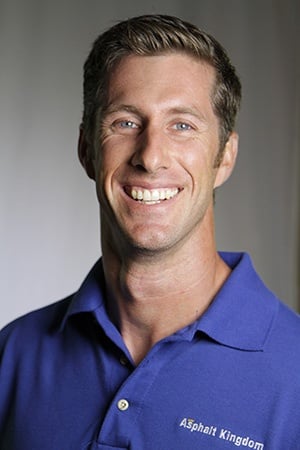 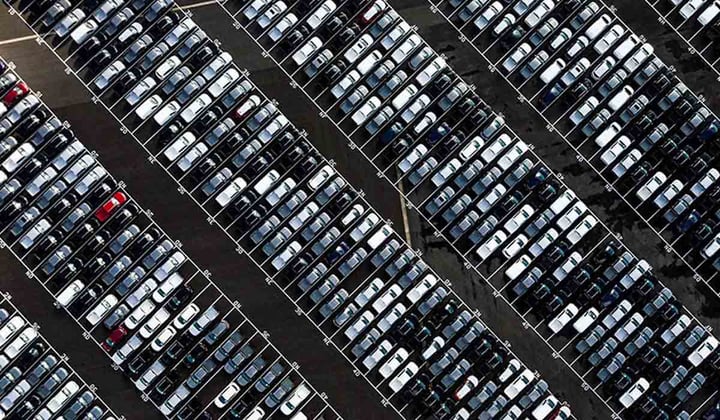 Presidents are often elected by promising tax cuts. Obviously, this would be a welcomed move by most people. However, these tax cuts could have a far greater impact on your life if you understand the secondary opportunity they represent. In fact, these tax breaks could be worth considerably more.

Potential Changes on the Horizon and What They Mean

There are really two proposed changes the current administration has put forward that we want to focus on. These are:

Both of these have the potential to spur economic growth. Again, that’s definitely reason for everyone to celebrate, but take it a step further or you’ll get left behind.

With further economic growth, you’ll see an increase in the amount of money that gets spent on building maintenance.

As you probably know, when the economy is down and/or its future is uncertain, people tend to be very cautious with their funds. Amongst other things, they’re in no rush to spend money on property maintenance. After all, it’s generally not a necessity they can’t live without and, with the future in doubt, it makes sense to keep that money safely in the bank.

Nonresidential Maintenance Is Already on the Rise

This is more than wishful thinking, too. We’re not simply hypothesizing that a new administration will lead to economic optimism. We even have evidence that this optimism will bring profits to people who work nonresidential maintenance jobs.

According to Associated Builders and Contractors, Inc., nonresidential construction spending shot up in November. The month ended with $712.4 billion spent on this type of construction on a seasonally adjusted annualized rate. This is no small thing. It represents the highest level of this type of spending in eight years.

Furthermore, this spending was spread throughout the industry considerably. A little over half of the 16 sub-categories saw increased spending in November.

Overall, the industry saw an increase of 5% in spending over the prior year’s numbers for that month.

Keep in mind, too, that this all happened before the new administration passed a single bill or had any real control.

Where You Come In

Although you may be happy about promising signs for the direction of the economy, it’s fair to wonder just how this is going to benefit you. After all, unless you’re interested in having some nonresidential work done, it might not seem like that big of a deal.

The reason we’re bringing it up is because this demand for nonresidential maintenance could put money in your pocket if you were to be the one providing it. That is, start working in this field and the years to come could prove to be a real windfall for your bank account.

Where the Nonresidential Maintenance Jobs Are At

As you can see, you have plenty of options to choose from. Even those industries that saw decreases in spending over the past year saw upticks between October and November, which could be a sign of things to come.

A Planned Investment in Infrastructure Could Mean Even More Opportunity

Now, so far, we’ve only mentioned potential tax breaks and the effects they could have on your job prospects working in nonresidential maintenance.

However, it’s also worth bringing  proposed plans for investing in the country’s infrastructure. Again, nothing is set in stone, but the industry has already begun reacting with optimism to the very idea.

Recently, the Associated General Contractors of America released a report titled, “Expecting a Post-Election Bump: The 2017 Construction Hiring and Business Outlook.” In it, nearly 75% of the companies surveyed reported that they plan on expanding their payrolls this year in anticipating of both private and public sector demand growing across all segments of the market.

Like we said earlier, this isn’t mere conjecture. There is ample evidence that now is the type to begin working in nonresidential maintenance if you’re not already.

The industry may even be facing a shortage of such employees at the moment. As Casey Logan at News-Press pointed out that, at least in Florida, “many firms report they remain worried about finding enough qualified workers.”

He goes on to write:

It’s worth looking into what your best local options are. Reference the list we provided above, of course, but also do a bit of your own research to make sure those numbers carry over to your city and state. Otherwise, you may also want to consider moving if it means finding one of these openings.

No one can predict the future, but at the moment, it looks as though nonresidential maintenance is going to see more than its fair share of growth. Act now and you could cash in on it.

Get tips and tricks from the world of asphalt maintenance – sealcoating, line striping, crack repair and more – straight to your inbox. 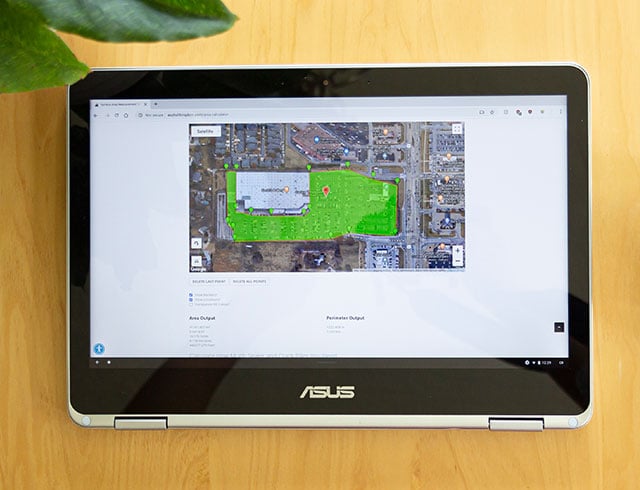 Register a free account to use the Asphalt Kingdom Surface Measurement Tool! 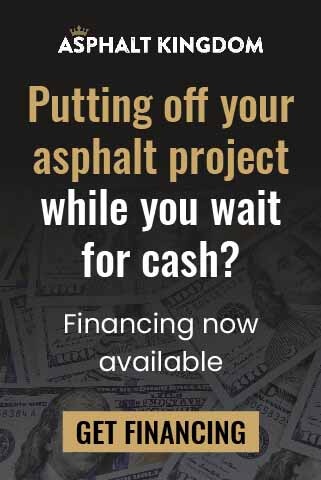 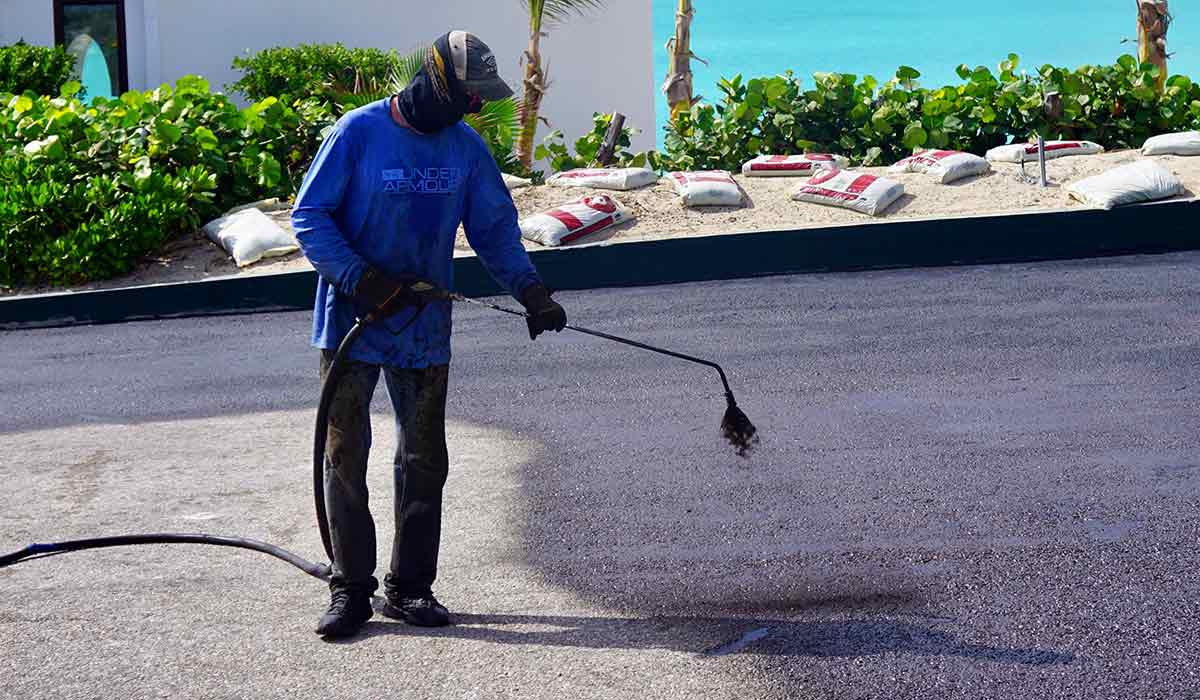 Making the Switch from Coal Tar to Asphalt Emulsion Sealer 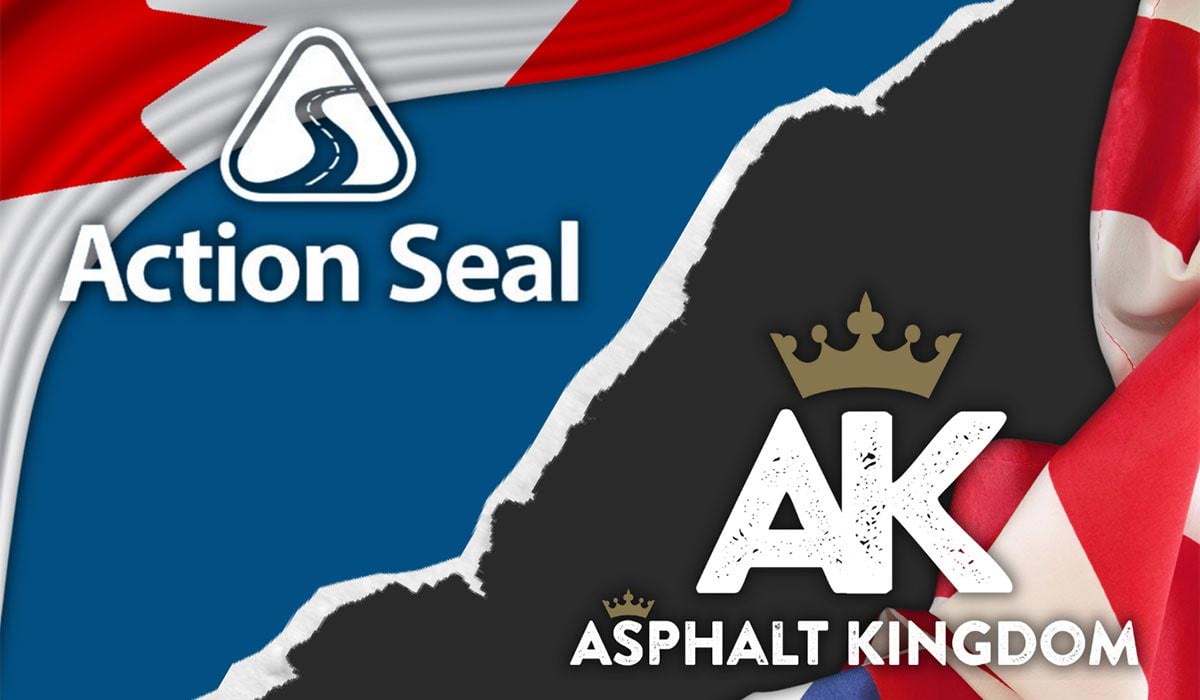 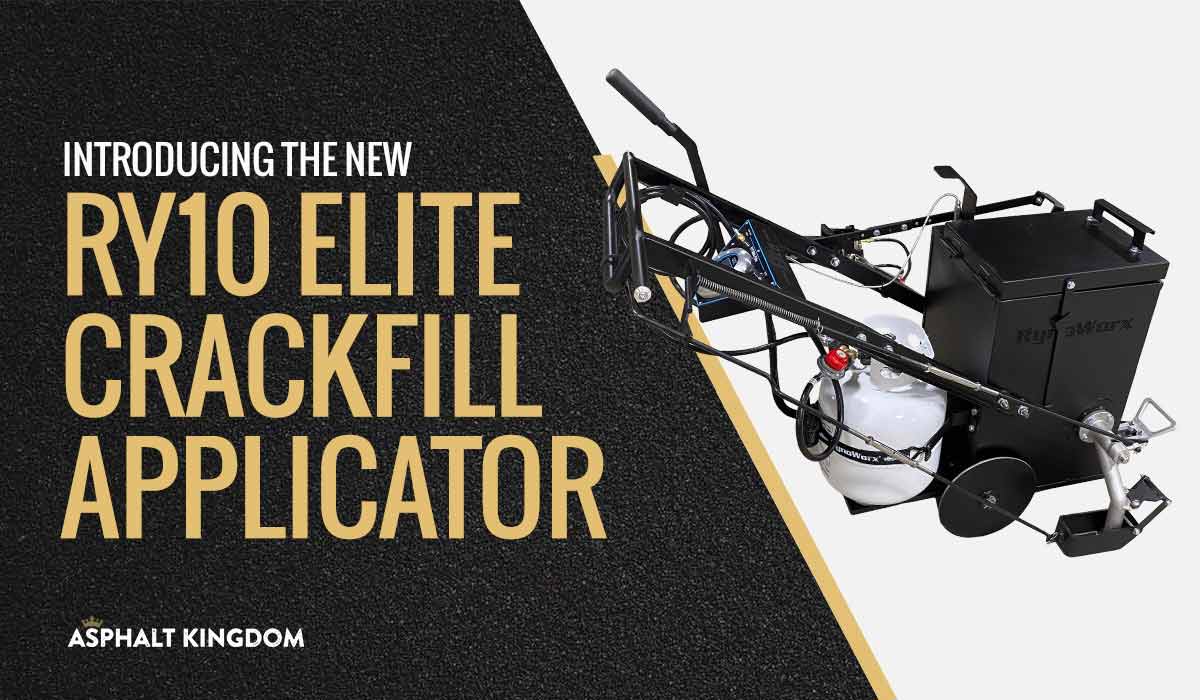 Be the first to know about new products and special sales